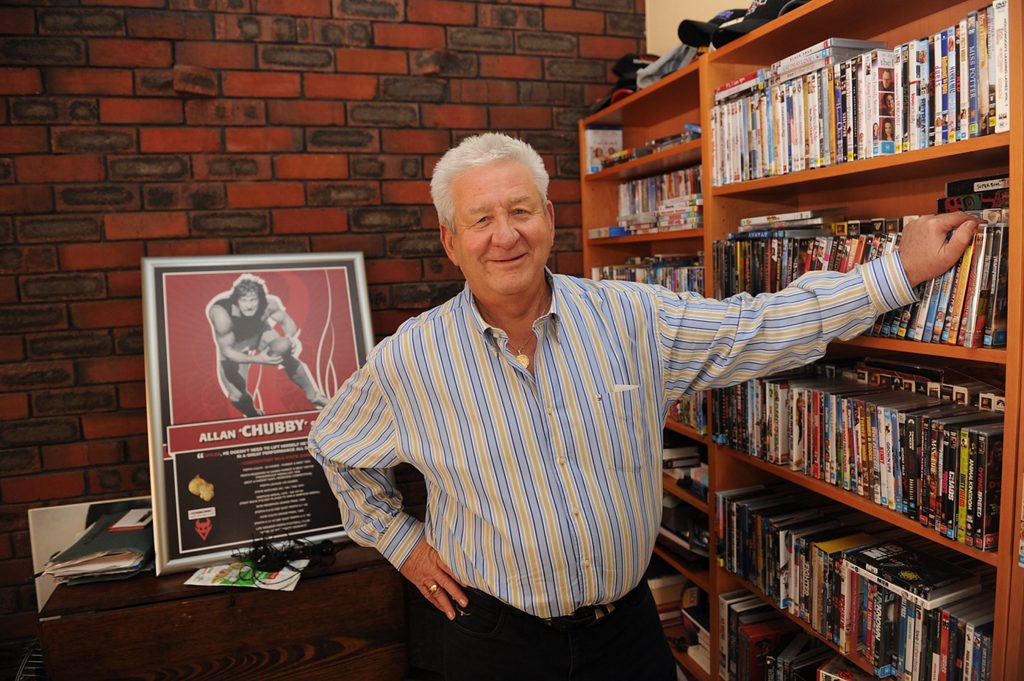 Our Club Patron, Allan Stiles, started his illustrious football career right here at South Perth Junior Football Club in 1955 when he was just eight years old – as part of an Under 14s team, known as the ‘Mosquitos’.

“At that time, we played in yellow cotton shirts, with a green number, and I proudly wore number 4,” explained Allan. “There was no real competition, just a march past and knock out (round robin) day.”

He went on to win his first football trophy in 1956 – for only missing two training sessions throughout the season! During his time playing for the Club, he was part of three Premiership sides, and in every Combined side from when he was 12 to when he made the move to Perth Football Club in 1965.

“I was exceptionally lucky at South Perth. I was fortunate enough to

have very good coaches and to be part of great teams.”

Tough, aggressive and close checking, he made life very difficult indeed for the opposing teams resting rovers. When he retired in 1975 he had played 150 WANFL games for the Demons, plus three for the State highlighted by a Simpson Medal for his performance against South Australia at Subiaco in 1970.

Allan retired from football at the age of 27.

Away from football, another of Allan’s passions is the movies having been born into the cinema business.

“As a boy I used to be at the cinema or drive-in with my father or making a nuisance of myself while my mother worked in the Box Office (at Grand Cinemas Cygnet).” says Allan.

His mum and dad were both heavily involved in this exciting industry which he made a start in at the age of 19. Over the years has worked in all facets of the industry, both here in Perth and on the east coast. Today he is the Managing Director of Grand Cinemas seven sites across Western Australia.

Last year his lifelong commitment and achievement in the industry was rewarded with a Lifetime Achievement Award from the Independent Cinemas Association of Australia (ICAA).

In recognition of his great contribution to the game of football, and the clubs he played for, Allan was made a Legend of the Perth Football Club in 2009 and became the inaugural Patron of the South Perth Junior Football Club in 2013. 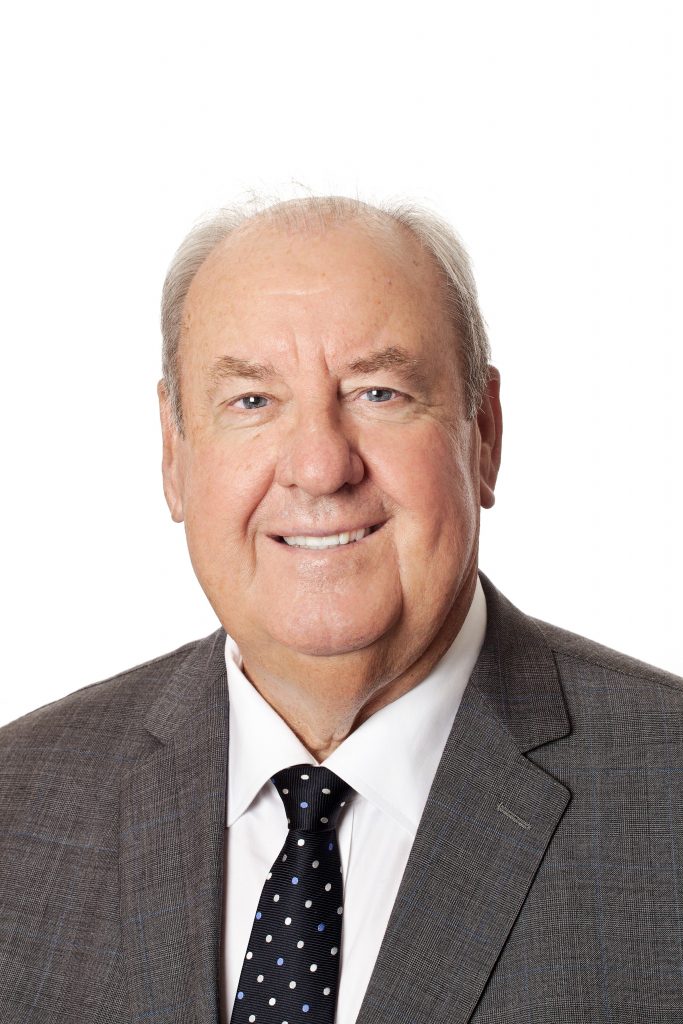 Before entering the WA Parliament in 2005 as the Member for South Perth, John McGrath was a respected sportswriter and sports editor with The West Australian newspaper.

While John covered many sports including Olympic and Commonwealth Games, international tennis and golf tournaments and major horse racing including Melbourne and Caulfield Cups, his first love was always Australian Rules football.

John got to report on the game at the highest level when in the 1990s he was appointed as The West’s chief AFL writer. He covered 13 AFL grand finals including the West Coast Eagles’ historic premierships in 1992 and 1994, voted on the Norm Smith Medal in the 1993 grand final (won by Essendon’s Michael Long) and for five years from 1997 – 2002 was the West’s Melbourne correspondent to cover AFL.

It came as no surprise that after being elected to represent South Perth in the parliament John got on board as a sponsor of the Stingrays presenting an annual award to a hard-working club volunteer. He also was a regular at club home games at Ernest Johnson Oval and attended every end-of-season presentation night. “I liked to identify the kids I thought might make it and follow their progress when they went into colts, the WAFL or even managed to be picked up in the AFL draft,” John said.

In 2006 the two coaches of the Stingrays’ under-17 premiership team, Gerry Mabarrack and Vinnie Ryan, invited John to sit with them in a box they had set up high in the stand at Lathlain Park. “It was a really professional set-up,” John recalled later. “They even had a walkie-talkie so they could relay messages to the guys on the boundary.”

One of the highlights of John’s political career was when he was appointed as a parliamentary secretary to Premier Colin Barnett to work on the new Perth stadium project. John had been a strong advocate for Burswood being the preferred site for the stadium.

In 2018 John’s service to sporting clubs in the district, and to the community in general, was recognized when the mayor of the City of South Perth, Sue Doherty, announced that the magnificent new sports pavilion and hall at Ernest Johnson Oval would be named in his honour. After 16 years, John has retired from politics. However, his links to the Stingrays will continue as he shares the role of club patron with his good friend Allan Stiles.